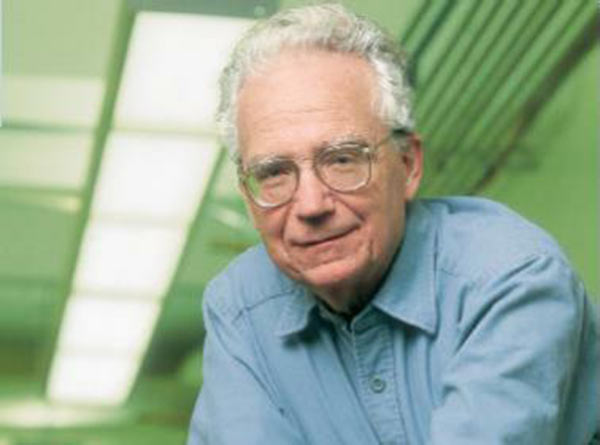 PROPERTIES OF ELECTRONS IN MOLECULES

Over the past few years we have developed a rather intriguing and conceptually simple way to analyze and visualize the behavior of a single electron in the midst of many electrons. The fundamental tools, derived from the density matrix, are the sharing amplitude and the sharing index. The former serves as a replacement for the wavefunction when considering a single electron among many, while the latter is a quantitative measure of how a single electron is shared between two points in space. The connection between the sharing amplitude and the sharing index is analogous to the connection between a wavefunction and the corresponding probability density.

One of the beauties of the present approach to the description of electron behavior is that many contacts can be made with more traditional (and noninvariant) modes of interpreting electron behavior.

Some classes of molecules so far analyzed include the hydrides of the first row of eight in the periodic table and the dimers formed from HF, H2O, and NH3. The dimers have allowed an unambiguous classification of the behavior of the intermolecular sharing into covalent and anticovalent bonding.

Included among the classes of molecules to be studied in the future are ylides of phosphorus, sulfur, and nitrogen; organo-lithium compounds; boron and electron deficient silicon compounds; and compounds containing intermolecular and intramolecular hydrogen bonds. In addition, the behavior of the sharing amplitudes in simple reactions will be studied with the intent of ferreting out the connection between the amplitude (in particular the nodal patterns of the amplitudes) and the allowedness of the reaction.