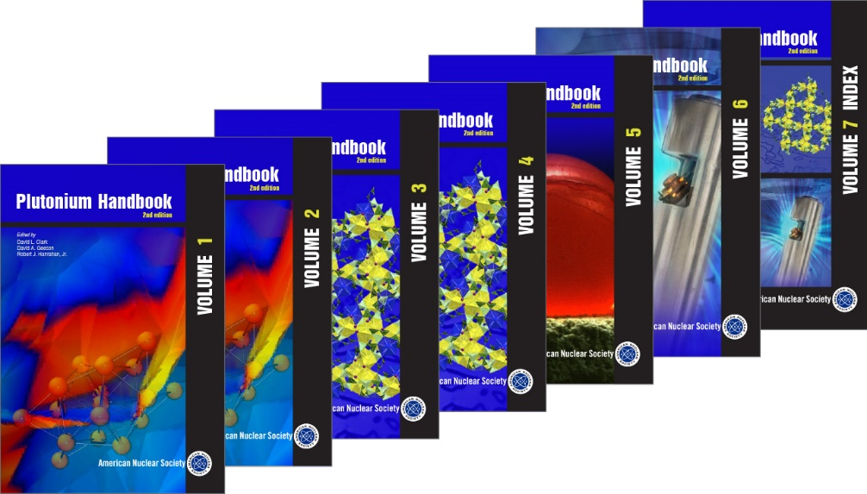 Plutonium has many important scientific and technological uses besides nuclear deterrence. All plutonium isotopes are radioactive, but we can use that to our advantage to provide heat and electricity. Peaceful uses of plutonium include plutonium-239 fission in nuclear reactors, generating electricity while essentially eliminating the carbon footprint of energy production. Plutonium-238 thermoelectric generators produce electricity for spacecraft in deep space where great distances from the Sun preclude the use of solar power. Plutonium-238 warms Mars Rover’s mechanical parts and electronics where surface temperatures can reach as low as minus 243 degrees Fahrenheit! Plutonium-238 was even used to power artificial heart pacemakers. Plutonium-238 in contact with beryllium is used to generate neutrons for research purposes. In 1967, twenty six years after its discovery and as more information on plutonium was being accumulated, the U.S. Atomic Energy Commission published the 1st Edition of the Plutonium Handbook and the American Nuclear Society (ANS) reprinted the book in 1980. More than 50 years after publication of the 1st edition, the ANS has published the 2nd edition of the Handbook, providing unparalleled expanded coverage of plutonium science and technology. The topics span the history of discovery of plutonium, properties of plutonium isotopes chemistry and properties of plutonium metal and alloys, plutonium ageing, thermodynamic trends, plutonium nuclear fuels, waste forms, and heat sources, packaging, storing, and transportation of plutonium, nuclear security and safeguards, and techniques for working with plutonium. 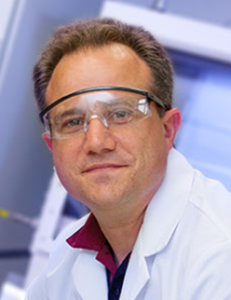 With 215 authors from 13 countries, this international collaboration brings together an entire community of researchers from academia, national laboratories, and research institutions. Two of the chapter coauthors from academia include FSU Department of Chemistry and Biochemistry professors, Dr. Thomas E. Albrecht-Schmitt and Dr. David E. Hobart. Prof. Albrecht-Schmitt coauthored Chapter 19, “Plutonium Halides” and also Chapter 41.1, “Arc Melting, Induction Melting, and Miscellaneous Techniques.” Albrecht-Schmitt is an exceptional scientist and educator, making important contributions to the field of heavy element science. He also plays a critical role in educating the general public on the technological importance of heavy radioactive elements in modern society and how the public should think about radioactivity. He is an expert and unbiased authority in helping the general public distinguish between perception and reality. He has carried this passion into the classroom teaching undergraduate and graduate students heavy element chemistry and has also devoted a considerable portion of his teaching to non-science majors. 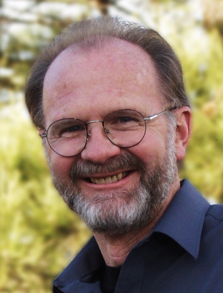 Hobart co-authored Chapter 22, “Aqueous Solution and Coordination Chemistry of Plutonium” and Chapter 46.8, “Preparation and Stability of Oxidation-State-Pure Aqueous Solutions.” He is also a member of the International Editorial Board of the Handbook and was in on the planning of the 2nd Edition. In 2011, Hobart attended the American Nuclear Society (ANS) National Meeting in Hollywood, FL to propose that, since ANS published the first edition of the Plutonium Handbook, they should publish the 2nd Edition. ANS agreed, a contract was initiated, and writing began. Hobart is a recognized expert in plutonium chemistry relative to fundamental research, nuclear waste disposal, and plutonium environmental concerns. Retired after 20 years at Los Alamos and Lawrence Berkeley National Laboratories, Hobart is presently a research professor in the Albrecht-Schmitt research group at FSU.

The greatly expanded Second Edition of the Plutonium Handbook is expertly produced and will be a foundational reference for future generations. The six volumes are a comprehensive compilation of all things plutonium.
Volumes 1 and 2 – Materials Science
Volumes 3 and 4 – Chemistry
Volume   5 – Applications, Safety, and Facilities
Volume   6 – Techniques
Volume   7 – Index

« This update comes at a time when new analytical tools and theory have been brought to bear on the most complex element in the periodic table, and our thinking about plutonium has been drastically altered in the last decade »