The much-disliked name of Florida Female College was replaced by the Florida State College for Women (FSCW) in 1909, and enrollment included 273 students. Of the institution’s twenty faculty members, seven were in the Arts and Science, with another six each in the Normal and the Fine Arts schools. 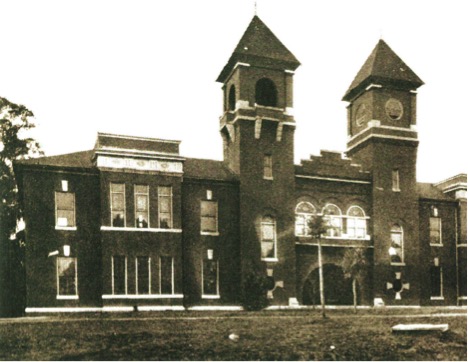 The Department of Chemistry moved from the west wing of College Hall to the third floor of the new Science Hall in 1922. Home Economics and Home Demonstration occupied the lower floors. In 1923, Leland J. Lewis (Ph.D., Columbia University) became the first permanent head of the Chemistry Department. Instruction expanded to include opportunities to study teaching methods in chemistry and to prepare students for original graduate study in pure or applied chemistry. Chemistry laboratory equipment was valued at $20,200, with annual allotments of $3,000 for supplies and $2,000 for new equipment. 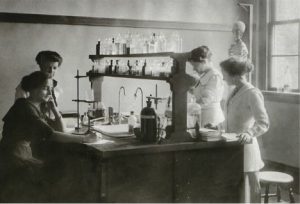 Both the university and the Department of Chemistry were strongly affected by the 1929 stock market crash due to educational resources becoming increasingly scarce. In 1933, the College was required to cut its budget by 25 percent to keep as many classes going as possible, sixteen of its faculty members were released. The College struggled through the years to provide education for women equal to that made available for men. Although there was little outside funding, academic improvements were still made in the early 1930s. Organic and physiological chemistry, qualitative analysis, quantitative analysis, elementary physical and colloidal chemistry were included in the curriculum. FSU Office of Alumni Affairs records indicate that 47 chemistry majors received the bachelor’s degree during this decade. Laura Hill and Olive Engel also received master’s degrees in chemistry. 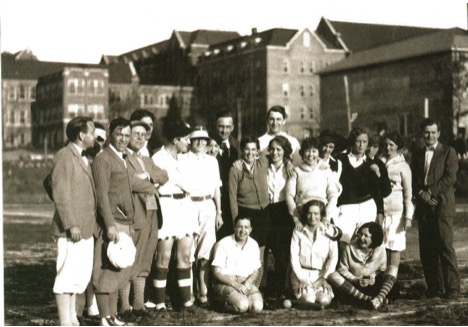