In 1901, the West Florida Seminary became the Florida State College (FSC), but more changed than the name. Academic requirements were strengthened and courses through quantitative analysis were required for the B.S. degree. FSC offered general and organic chemistry, as well as quantitative methods of studying food energy in domestic chemistry.

In 1898-99, the WFS catalog had noted that eight of its 34 students were in the science course program. By 1902, FSC had increased those numbers to 36 of 118 students. The chemistry laboratory and library were expanded, and medical and pharmaceutical chemistry, advanced inorganic chemistry, chemical philosophy and organic preparations were added to the curriculum.

Students with pre-enrolled chemistry credit were required to have “a good knowledge of non-metals and their principal combinations; the metals and their salts and of chemical nomenclature and notation.” A master’s degree required a corresponding bachelor’s degree from an acceptable school and at least one year of residence. A major and two minors were required, as was a thesis. 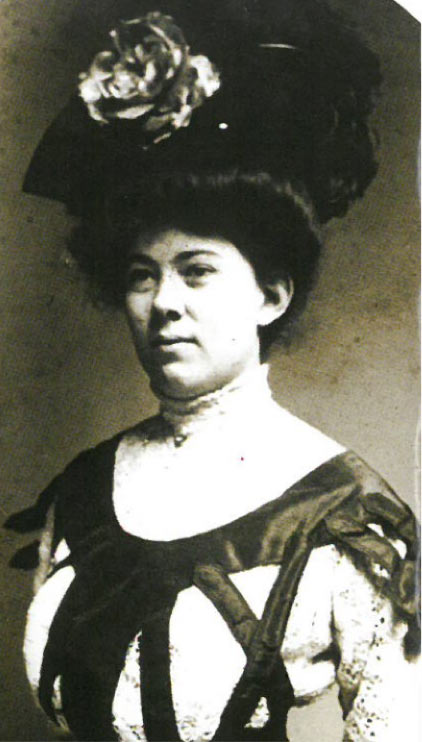 President Murphree’s statement that science and classics were as important as sewing and cooking in the education process expressed his constant support for the liberal arts and sciences. His curriculum included ten departments: one of them, natural science, was made up of biology, chemistry, geology and hygiene. Chemistry was required for all sophomores.

In 1905, the male students who had attended the College departed for the University of Florida, the institution’s name was changed to the Florida Female College and the chemistry curriculum was immediately reduced. With Murphree as his leader, McNeill began to rebuild the chemistry course offerings, developing two one-year courses that became the foundation of the Department of Chemistry. Between 1905 and 1917, two students majored in chemistry-Ruby Diamond, who graduated in 1905, and Henrietta Lisk, who received her diploma in 1907.